Back to all posts

David Jensen was born in January 3, 1956 in Camp Pendleton, California.

David was a great supporter of live music. He had an idea to bring people together to support live music. He created The Grill at Leon Springs Fun Club which is now known as The San Antonio Fun Club. The club has 314 members. Those members are informed of local music events each week.

David loved to encourage musicians and offer his assistance wherever possible. David was kind and loving, courageous and compassionate, humorous and inspirational, and full of joy and faith. He has left behind a lot of broken hearts, but he did life with class and lived it to the fullest. He will be missed. 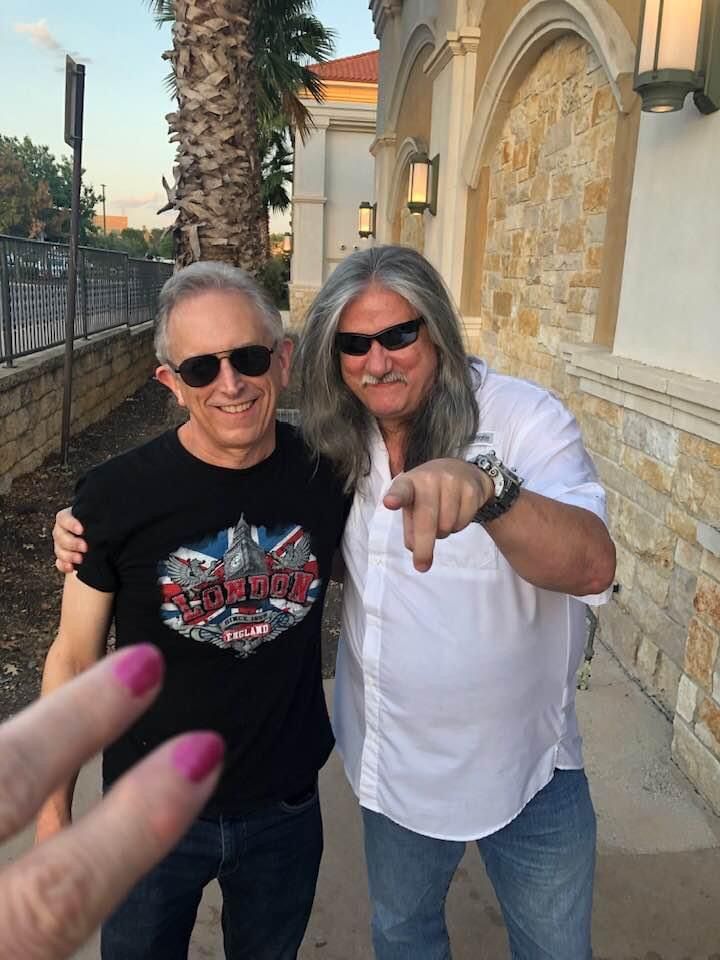 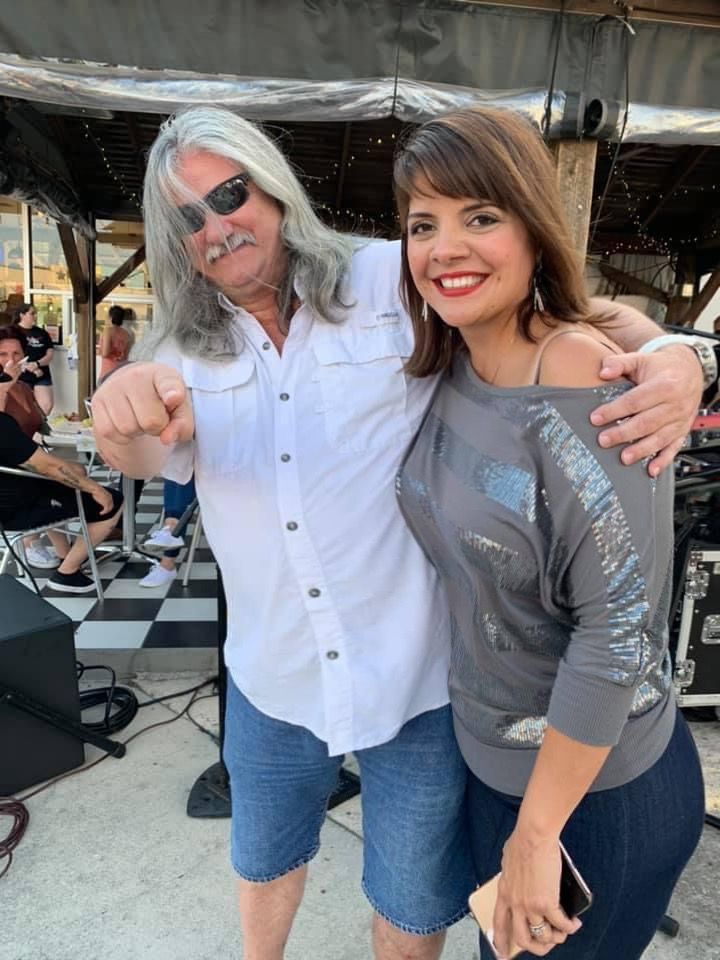 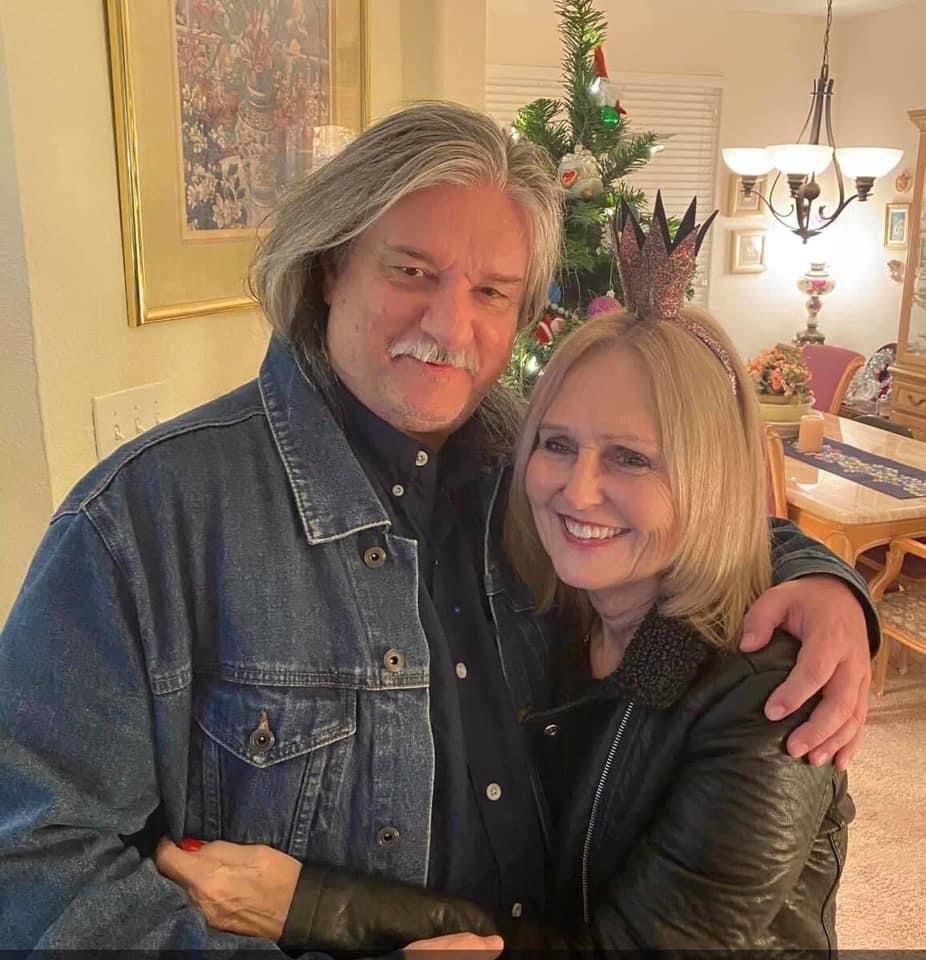 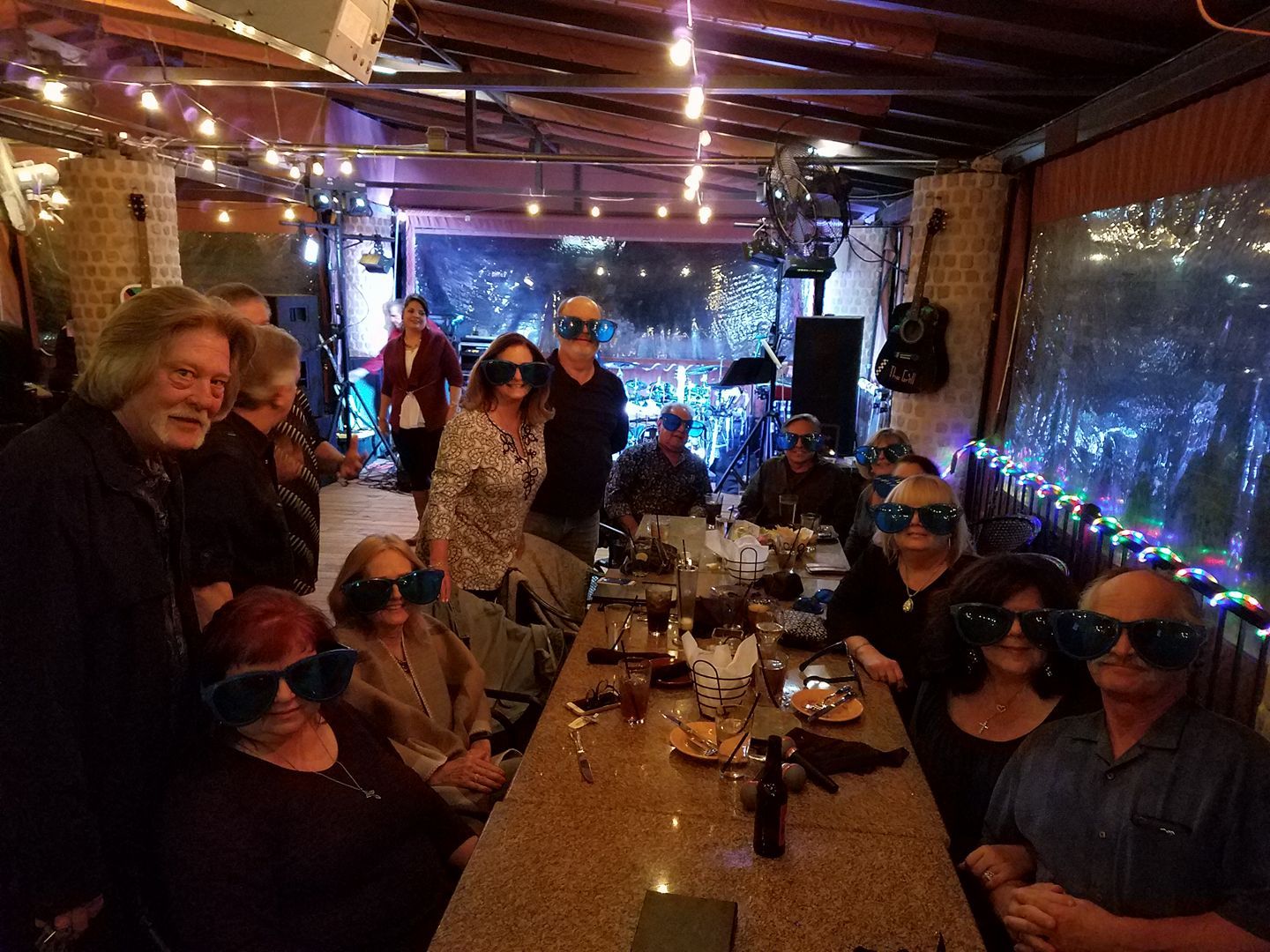